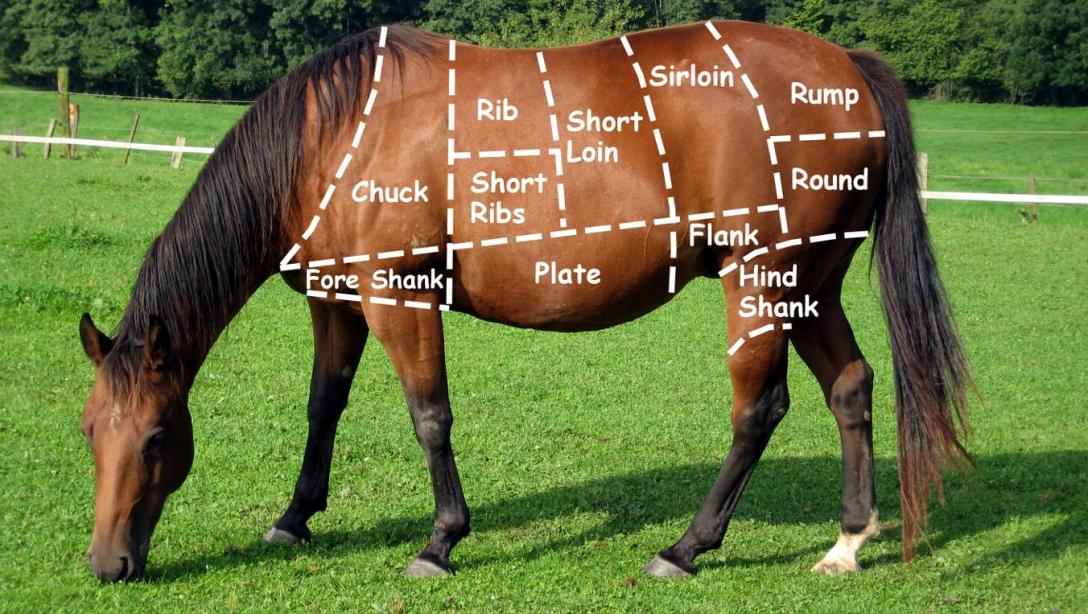 A group of DIY biologists are hosting a ‘meet your meat’ workshop in Manchester using DNA tests to help you distinguish your Findus [pre-packaged meal] from your fish fingers.

Hosting a one day Mystery Meat workshop today, Manchester’s MadLab are inviting the public to become citizen scientists and conduct DNA tests on their pre-packaged meals.

After the horsemeat scandal MadLab will be finding out whether we can really close the stable door behind those rogue horses.

MadLab founder Asa Calow was also invited to California by the FBI to help them keep up with the growing number of DIY biologists across the world.

Mr Calow told MM: “Food fraud was a big scandal but horsemeat was the tip of the iceberg. Very few labs actually run these kinds of tests.

“We’re hoping to test a large cross section of samples from the public. I am convinced that food fraud is not often intentional but the journey from farm to table has become too complicated and mislabelling happens.”
_______________

Where is all that horse meat going? Who is consuming it? The horse meat scandal surely answers those questions to a large degree.

Does it matter? Well, yes is does. And not just because horse slaughter is horribly cruel. A high percentage of horse meat most certainly contains toxins.

The program 16×9 has conducted an investigation into toxins in horse meat. You can watch it online here.