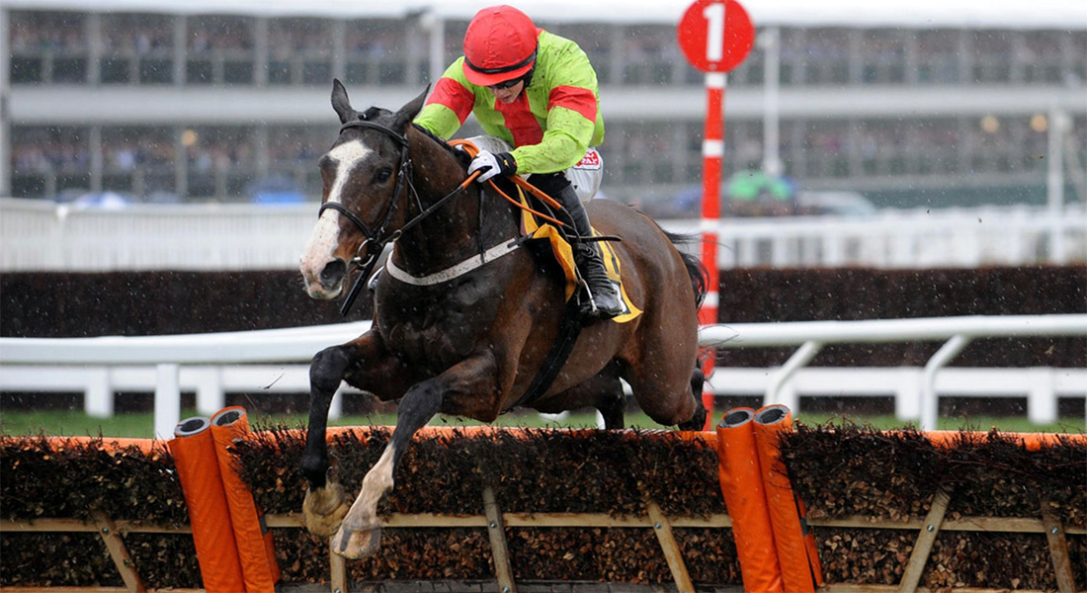 Cross-posted from The Guardian
WRITTEN BY GREG WOOD

CHELTENHAM, ENGLAND — Two horses were killed here on Wednesday to bring the total number of deaths to three after two days of this year’s Festival.

Stack The Deck, who was running in the Champion Bumper, a flat race, and Akdam, who was brought down by a faller in the Fred Winter Juvenile Handicap Hurdle, both suffered fatal injuries during their races on Wednesday afternoon.

The demise of that pair was in addition to the high-profile death of the strongly fancied Our Conor, who was killed after a fall in the Champion Hurdle on Tuesday.

The three deaths so far this Festival add to the 11 over the past five years, including five in 2012.*

The British Horseracing Authority on Wednesday pointed to an improvement in equine fatality statistics. Its spokesman Robin Mounsey said: “Everyone in the sport of racing regrets the loss of a horse, especially those who are close to the horses in question. The welfare of horses and riders is of paramount importance.

*NOTE: In 2006, 11 horses died and in response the racecourse decreased the number of runners in certain races and re-sited one of the more difficult fences.

On the opening day of the 2012 festival, three horses had to be euthanised after suffering bone fractures or breaks, including two during the Cross-Country Chase, becoming the second and third equine fatalities in that race since 2000.

There were two further equine fatalities during the 2012 Festival, and some critics claimed races should not have gone ahead due to the firmness of the ground following exceptionally dry weather.

One horse died last year during the 2013 Cheltenham Festival.

This year’s Festival runs from the 11th – 14th March 2014. There have been three equine fatalities in the first two days.

Featured Image Photo: Our Conor, ridden by Bryan Cooper, goes on to win the JCB Triumph Hurdle at Cheltenham in 2013. PA image via the Daily Mirror online.