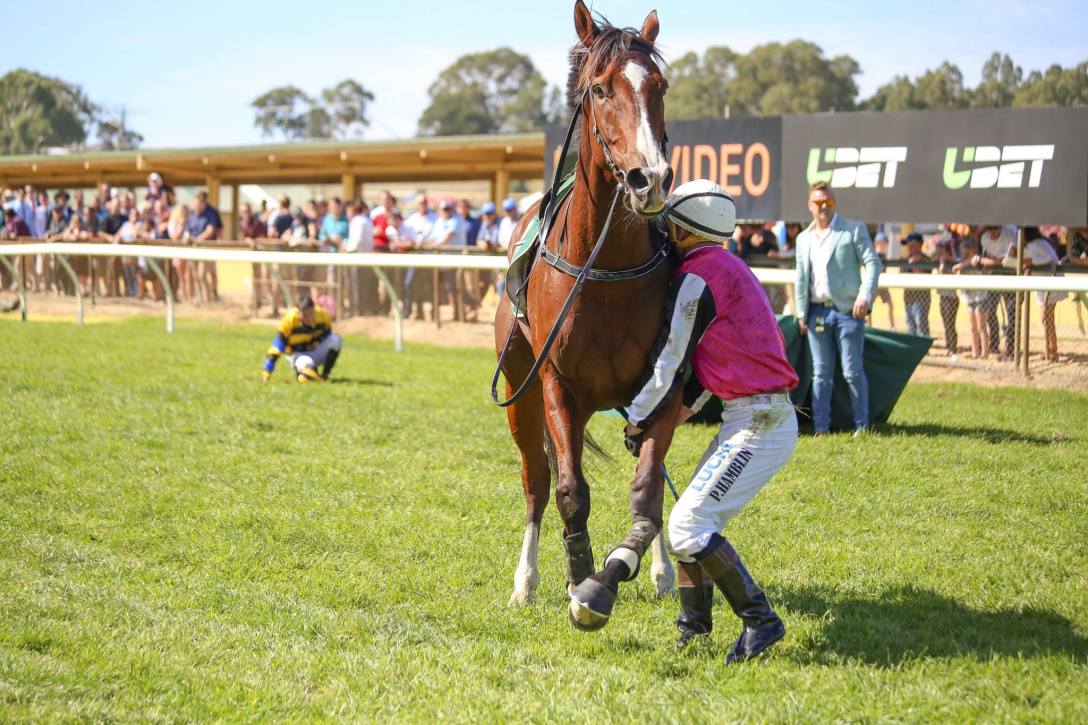 From the Australian “Death Watch” report at the Horse Racing Kills website:

For a one year period from 1 August 2017 to 31 July 2018, the Coalition for the Protection of Racehorses has collected data from the stewards reports from every state and territory in Australia, compiling a detailed report of the horses who have died in racing and the reasons why – something that is not made available to the public each year by the industry itself.”

The 12 month period of data collection ends on the Horse’s Birthday (August 1) and is released on the first day of Spring (September 1). This is also known as the racing year in Australia.

Their report shows that the total kills for the one year period was 119, or one dead racehorse every three days. 46 of the 119 were 2 yr olds.

It is our view that 2 year olds should not be raced, with good reason. Read on.

Part 1:  Introduction
Part 2:  Stages of Bone Growth in the Horse
Part 3:  Effects of Training and Racing on the Immature Musculoskeletal System
Part 4:  What Racing People Say: Fact or Fiction?
Part 5:  The Verdict: Training Regiments – Too Much, Too Soon?

In the Introduction Allin writes:

More than a sport, horse racing is a huge business where moneyed gentry spend their fortunes during yearling sales with the expectation that these horses begin to earn their keep at the tender age of two. It is indeed an unyielding situation in which horses are valued largely for the first three years of their life and wherein their bona fide value is ultimately established.

“Above all the investor’s main objective is to race 2-year olds in preparation for the celebrated 3-year old stakes races after which these adolescent horses will be retired to the breeding shed. It is well recognized that the modern Thoroughbred’s peak earning potential occurs at the age of three with, on average, diminishing return at the age of four and beyond.”

An Australian study on the rates of injuries that occur during the training and racing of 2-year olds revealed that 85% suffered at least one incident of injury or disease. See “Racing Babies”, Part 3 by Jane Allin.

• See all our Special Reports, especially those by Jane Allin, on The Horse Fund website »