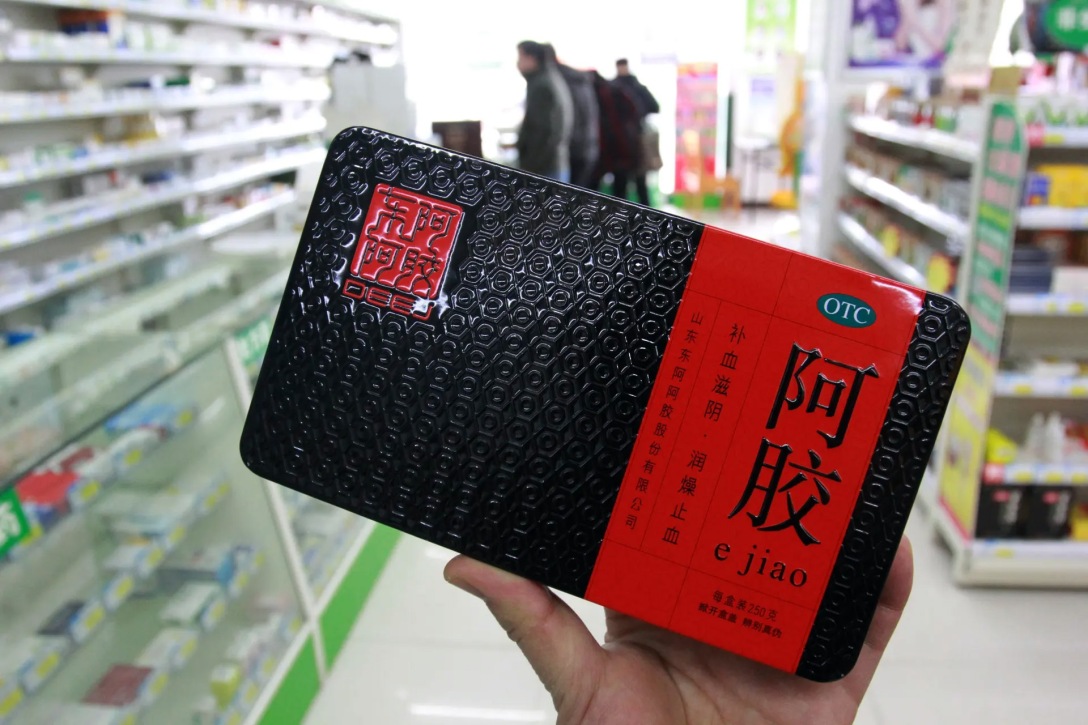 EJIAO (simplified Chinese: 阿胶; traditional Chinese: 阿膠; pinyin: ē jiāo) is an ingredient in a traditional medicine of China made with donkey-hide gelatin or ass-hide glue obtained from the skin of the donkey (equus asinus) by soaking and stewing it.

The drug Ejiao is traditionally thought by the Chinese to nourish the blood and enhance the immune system and is increasing in popularity. The Guardian newspaper warns the increasing demand for Ejiao could wipe out half of the world’s donkey population in the next five years.

“Though working equids technically fall under the category of livestock, they are often not considered as such by policy makers mainly because they do not produce food of animal origin and so are not perceived as a critical element of people’s livelihoods.

The beasts of burden, draught animals, like horses, mules and donkeys, are the power engine of rural India and many other developing countries, yet, their role and contribution remain unacknowledged in national and global policies.”

The attention of the media was then drawn to the recently released data of the livestock census 2019, wherein the Indian equine population figures had decreased significantly, especially those of donkeys.

“Though mechanization of transport could be attributed as a factor in the declining employability of working equines, 62% fall in donkey population was actually a cause of serious concern, keeping in view the emerging demand of donkey hide in Chinese markets for production of Ejiao.”

This horrendous demand for ejiao has already destroyed a large portion of the world’s donkey population. It was felt that this situation warranted further investigation in the Indian context.

“Pakistan is nearly broke with the drying up of foreign cash reserves and mounting external debt. Earlier in February, China had come forward with a loan offer of 42.5 billion and now, in return, Pakistan will be exporting donkeys to its ‘all-weather ally’.”

“Pakistan, which has the third largest donkey population in the world, will export the animal to China, opening the avenue to earn millions from the trade, according to a media report.”

Gelatin made from donkey skin has been long considered to have medicinal properties in China, traditionally being thought to nourish the blood and enhance the immune system.

Pakistan has the world’s third largest population of donkeys with more than 5 million animals, while China stands at number one.

“A senior official at the livestock department in Khyber Pakhtunkhwa province said Chinese companies are interested in donkey farming in Pakistan and foreign companies are ready to invest USD 3 billion, the Geo News reported.

In a bid to boost the country’s exports, the live stock department has announced that it will develop donkey farms the first of its kind in the country.”

On January 2, 2018, The New York Times reported in the article’s title “To sate China’s demand, African donkeys are stolen and skinned. Now slaughterhouses have opened in Africa, and domestic animals are disappearing from villages”.

The article also sheds light on the drug’s history and the cause of the rise in its demand, price and impact on the donkey population in China:

“Ejiao was once prescribed primarily to supplement lost blood and balance yin and yang, but today it is sought for a range of ills, from delaying aging and increasing libido to treating side effects of chemotherapy and preventing infertility, miscarriage and menstrual irregularity in women.

While ejiao has been around for centuries, its modern popularity began to grow around 2010, when companies such as Dong-E-E-Jiao — the largest manufacturer in China — launched aggressive advertising campaigns. Fifteen years ago, ejiao sold for $9 per pound in China; now, it fetches around $400 per pound.

“As demand increased, China’s donkey population — once the world’s largest — has fallen to fewer than six million from 11 million, and by some estimates possibly to as few as three million. Attempts to replenish the herds have proved challenging: Unlike cows or pigs, donkeys do not lend themselves to intensive breeding. Females produce just one foal per year and are prone to spontaneous abortions under stressful conditions.”

The issue has escalated since the New York Times report and even higher numbers are now predicted.

Half the world’s donkey population could be wiped out in the next five years, as millions are slaughtered for their hides to meet rising demand for a traditional Chinese medicine.

“It is estimated that 4.8m donkey hides a year are needed to satisfy demand for a gelatin-based traditional medicine called ejiao, according to a new report from the Donkey Sanctuary. At the current pace, the global donkey population of 44m would be halved over the next five years, the report warns.

“Donkey populations in Brazil have declined by 28% since 2007, by 37% in Botswana and by 53% in Kyrgyzstan, and there are fears the populations in Kenya and Ghana could also be decimated by the skin trade.

“The report reveals how donkeys — many stolen from communities who rely on the animals for their livelihoods — are transported on long journeys without access to food or water, with up to 20% dying on route.

“It said broken legs were commonplace, with sightings of severed hooves and lower legs on the ground at offloading sites, and donkeys are often dragged by their ears and tails.

The welfare infringements are absolutely horrendous in some of the places that donkeys are being slaughtered for this trade,” said Faith Burden, the director of research and operational support at the Donkey Sanctuary. “The scale is much greater than we were aware of before.”

“Demand is so high that even pregnant mares, young foals, and sick and injured donkeys are being rounded up for slaughter, and since injury and illness often do not affect the quality of the hide, traders have little incentive to ensure humane treatment, the report said.”

Disturbingly, a search on Amazon.com reveals the self-described “largest online retailer in the world” is selling the drug Ejiao. As of the time of posting, you can purchase Ejiao for $253.94* ($28.80/Ounce) with free shipping. You can contact Amazon at: Amazon Headquarters 410 Terry Ave. N Seattle, WA 98109 or call 1-206-266-1000 to reach the Amazon headquarters and corporate office. Or retweet the following.

*Note: If you are signed into Amazon, it will impact your search result.

@Amazon Stop selling Ejiao made with gelatin from boiled donkey hides. Sales of this drug could wipe out half the world's donkey population in the next 5 years.
.#savetheworldsdonkeys pic.twitter.com/JRPW3CXkVi

—-
Featured Image: A customer shops for ejiao, or donkey-hide gelatin, at a pharmacy in Nantong, China. Photograph: Imaginechina Limited/Alamy Stock.