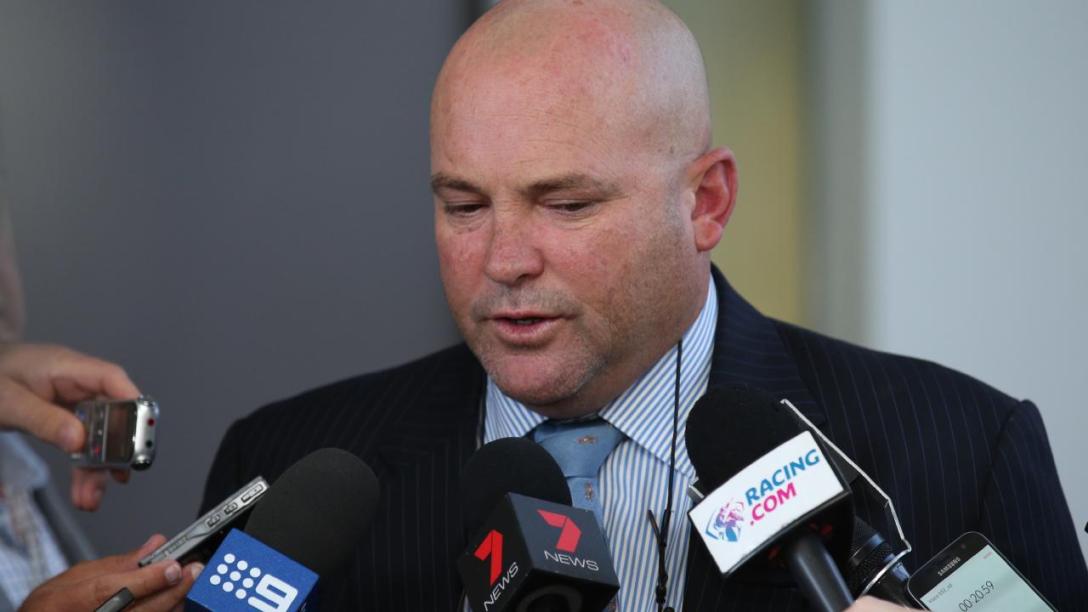 Victoria’s former top trainer Peter Moody believes the racing industry should consider operating its own facility to humanely manage the end of life process for retired racehorses that cannot be rehomed.

Why not have a industry knackery he tweeted . . .

Let’s be realistic. Not all horses can be rehomed or train to different disciplines. Why not have a industry knackery for want of a better description to manage and handle horses welfare as humanly as possible. RSPCA puts down thousands of animals each year 🤫

Before we decide what we think about the ‘Moody plan’, let’s define ‘knackery’ for those not used to the term. A lot of people, including ourselves, have seen “knacker’s yard” and “slaughterhouse” used interchangeably. So let’s set that straight first.

Now we have clarified that, how do you feel about the ‘Moody plan’ of euthanizing horses and sending their remains to a knackery, or rendering facility, as opposed to sending them to slaughter? Put that way, it isn’t a difficult choice to make.

Again we are looking at the arse end of the issue, not the head. Too many thoroughbred horses are being bred. The silence on this issue from breeders is deafening #selfinterest

Our first reaction to the ‘Moody plan’ is it would mean a lot of young, healthy horses who have done nothing wrong other than not win enough for their connections will be killed.

Also highly and extremely important,  the ‘Moody plan’ will do nothing to curb the common problem of overbreeding, a big issue that exists in most horse racing nations around the world.

Then there are horses who are run “into the ground” and become injured so they are no longer “of value” to racing .  .  . or seemingly anyone else. What a quick and easy way for owners to get rid of them.

Yet, the ‘Moody plan’ would mean fewer would be abused and go to slaughter, right? We would hope anyway.

Trouble is an owner can make a bit of extra money selling a racehorse to the local slaughterhouse. Plus it costs to have a horse euthanized and for a renderer to handle the remains of the animal, right? But carcass disposal is where Moody is ahead of the game, suggesting that racing itself institutes and runs its own knackery (or rendering) facilities.

Whatever the outcome, it seems that death and racing are forever intrinsically linked for the horse.

So. What do you make of the ‘Moody plan’?