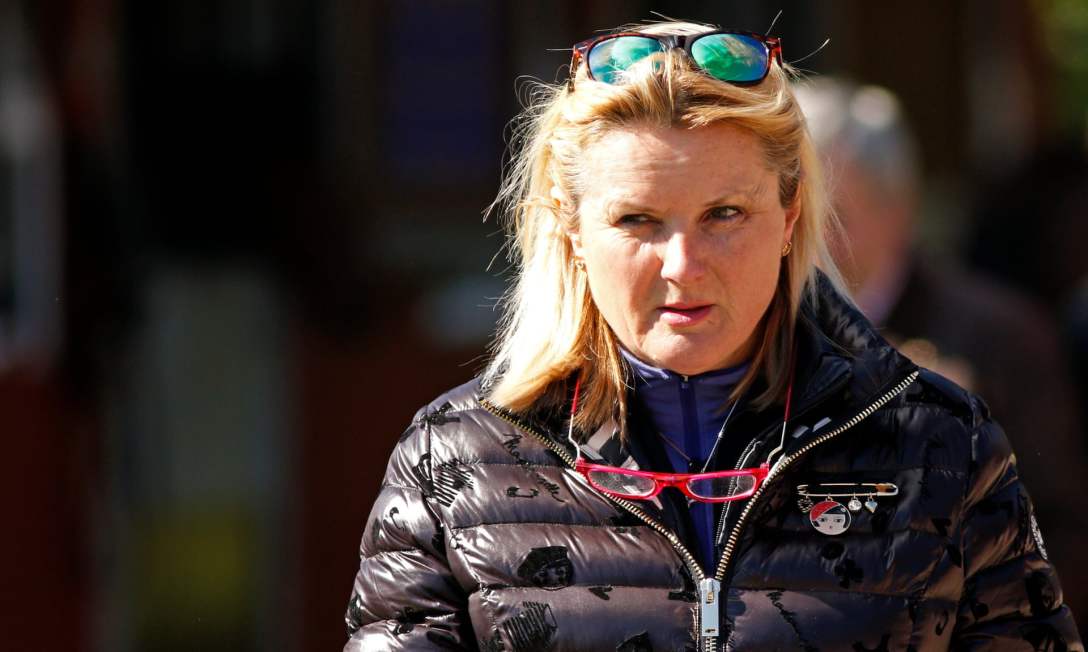 Gay Kelleway has made a strongly worded call for more pre-race checks of racehorses and accused some of her colleagues of sending horses to the track which are not fit to race. The veteran Newmarket trainer, known for being outspoken, is at odds on this subject with many of her rivals, who insist that trainers can be trusted to send only sound horses to the races.

“There’s a lot of horses running with injuries before they start,” Kelleway said. “We’ve got to start being a bit stricter. I’m sick of it.

“What they don’t seem to pick up, the BHA, is how chronically understaffed everyone is, so corners get cut. I got to the stage last year where I was a bit disillusioned. I thought, do I want to be involved in this sport?

“I think things have improved a lot for the staff but I think it’s got worse for the horses’ welfare, because things are rushed. You can’t count hours with animals. You might need to do that bit of extra time if a horse is sick.”

Kelleway says she has had reports from owners and jockeys about the poor physical condition of some horses they have observed at certain other yards. She declined to name names but felt the authorities have not usually applied the same scrutiny to the sport’s bigger names as to the smaller operators.

“I believe they should bring in what they do in Sweden, where you have to trot horses up to show they’re 100%. I’ve been to Stockholm and they were doing this before every race.”

Kelleway took to Twitter on Thursday with a veiled threat to monitor the condition of horses from other stables while at the races. “I will be working for racehorses’ welfare this year at the racecourse with video evidence to back up my statements,” she wrote.