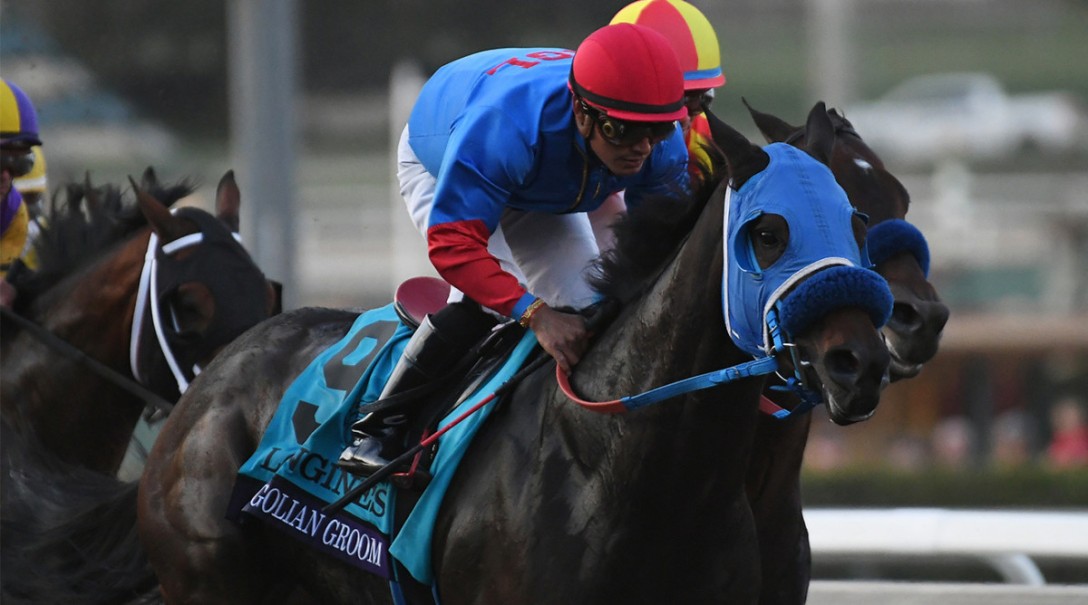 Notice the post’s title says missed chances — plural — referring to the lack of supervision and action leading to the death of Mongolian Groom at the 2019 Breeders’ Cup at Santa Anita.

“A report on the death of Mongolian Groom in the Breeders’ Cup Classic at Santa Anita says veterinarians missed opportunities to remove the gelding from the $6 million race because of time constraints or deficiencies in the process used to evaluate horses.

Mongolian Groom, a 4-year-old gelding, suffered what Cup officials described as ‘a serious fracture’ of his left hind leg in the late stages of the Classic last November, which was shown on national television. Four vets recommended that he be euthanized.”

Check out this statement by Bramlage:

“It is hard to fault a process that had a 99.6% accuracy rate,” Bramlage said, noting that of the 229 horses that competed in last year’s [2019] world championships, Mongolian Groom was the only one to be injured.

Wait a minute. Mongolian Groom was not simply injured; he was fatally injured. Who knows what horses went home lame?

Then there is this.

What about when Mongolian Groom was warming up on the track? Numerous people saw him and noticed he was favoring his left (or near) hind. What about Mongolian Groom’s jockey? How is it, as sensitive as jockeys are to their mounts, that he did not notice anything?

In our opinion, Mongolian Groom’s life may easily have been saved if someone, anyone, had given a damn about the safety of this horse. As it turns out, he is just another statistic . . . a fatal one.

Someone on a message board wrote, “. . . yeah, well, that’s real sad and everything but it’s better than going to slaughter, isn’t it?” *

This is horse racing.