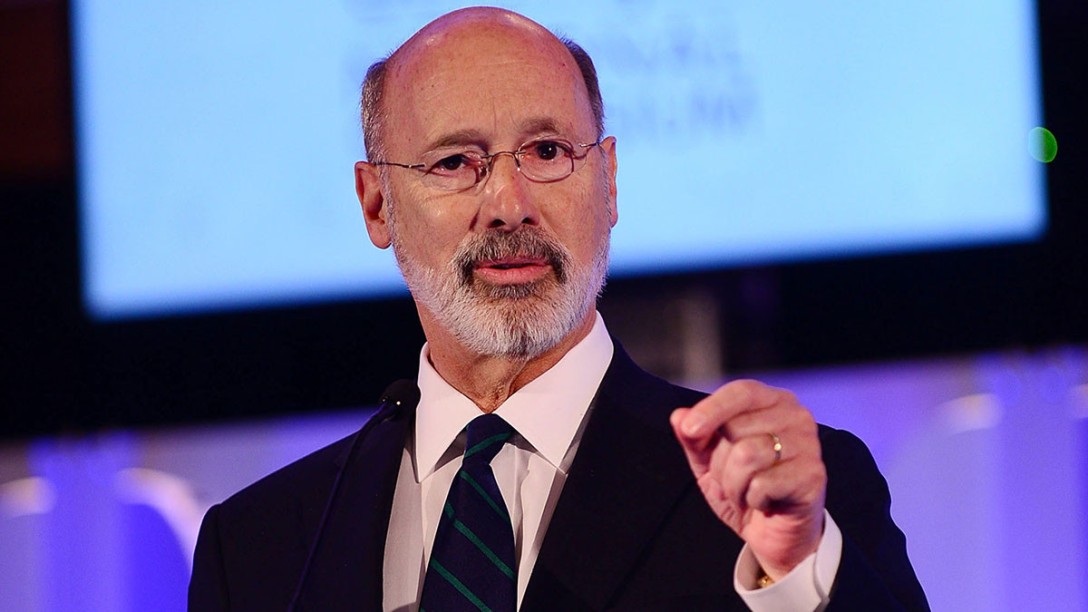 For 16 years, Pennsylvania has been saddled with an obligation to prop up a flailing horse race industry. In 2004, the state legalized gaming in large part to create a channel of money to flow to the Race Horse Development Fund, which supports breeders, owners, horses, farms, jockeys, and other racing-related expenses.

Since that time, the industry has gotten close to $3 billion dollars from the staggering $27 billion in gross revenue from slot machines — that is, the money people lose feeding slot machines all over the state.

That’s a lot of money — about $240 million per year — that should have by now stabilized and improved the sector. It hasn’t.

According to racetrack casino benchmark reports filed with the state Gaming Control Board, almost every data point connected to the performance of Pennsylvania racing shows a decline. The number of wagers, the number of races, the number of horses, the purses paid, and the attendance at tracks: all in decline, a trend going back years.

Layer those problems on top of growing outcry over the treatment and deaths of racehorses around the country. Starting in 2018, for example, a rash of horse deaths at Santa Anita Park in California led one industry commenter to note, “Poorly bred, overraced, exhausted horses being whipped toward the finish line is not a sport; it’s an exercise in sadistic exploitation.”

A report last year by PennLive/Patriot-News revealed that 87 horses died in Pennsylvania in 2018 alone.

Throw in a recent cheating scandal, and we have to ask, not for the first time: Why are we subsidizing this?

Those supporting the industry claim that the money supports agricultural jobs which boosts the state economy, and by funding bigger purses, more people will bet. The reality doesn’t back that up.

With so many critical and human problems this state faces, the unquestioning propping up of an industry that has shown no promise of improving is outrageous.

That’s why Gov. Wolf gets credit for his latest proposal to use about $200 million of that annual money to fund scholarships for Pennsylvania students to attend Pennsylvania colleges. It’s about time.

• Pennsylvanians only, please contact Governor Wolf using his Office’s quick and easy form, stating that you agree Pennsylvania should put an immediate end to horse racing subsidies and instead spend that money on education and other beneficial programs. Thank you!