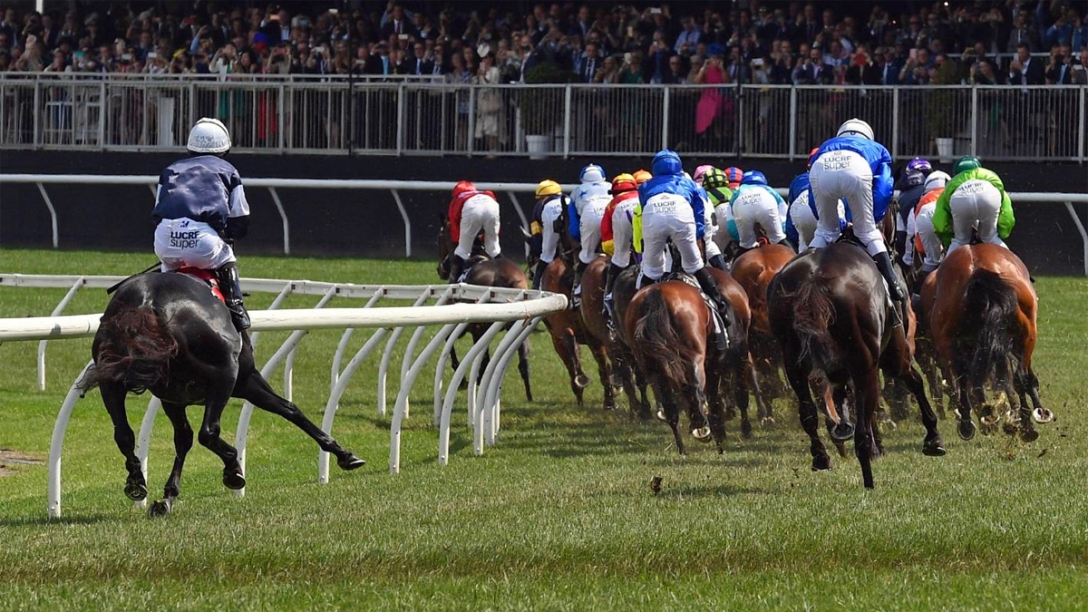 In January 2020, NZTR issued a complaint against the Whanganui Chronicle after CPR estimates of approximately 2,500 horses dying each year were published by the media outlet. The article was promptly edited to remove the statistic and an investigation was launched by the New Zealand Media Council. More here.

Since this time CPR has done further research to find the number of horses unaccounted for by NZTR each year is greater than originally proposed.

“Overall, the approximate number of New Zealand thoroughbred horses unaccounted for over the 11-year period is 35,105 — averaging 3,191 horses per year.”

“We have had to use various industry resources to gather the data, often having to rely on international racing bodies, as NZTR is simply not providing consistent data. Where the data is provided, it often contradicts international bodies data or even their own,” stated Ms Leigh.

“On reviewing the data provided regarding the import and export of NZ thoroughbred horses by both NZTR and various international bodies, it is difficult to believe any of the racing authorities has sufficient knowledge as to where these horses are going at all,” Ms Leigh said.

Individual thoroughbreds can be easily identified by their brands and microchips listed in the New Zealand Studbook. However, it is difficult for New Zealand Thoroughbred Racing to maintain reliable information on the location and ownership of horses that have been retired and re-homed with unlicensed owners, given unlicensed owners are not subject to NZTR regulatory oversight. Attaining ‘whole-of-life traceability’ for the New Zealand thoroughbred population is an objective which faces practical limitations.
(See https://loveracing.nz/welfare/population-traceability)

“The average lifespan of a horse is 25-30 years. The average time a horse is used for racing is 3 years. It is simply unacceptable for the industry to wipe their hands of their responsibility to these individuals once they are no longer of use to them and is yet another example of how bringing living beings into the world for the sole purpose of making profits will in most cases lead to unethical outcomes once those profits can no longer be made,” Ms Leigh added.

Point 28 in the findings by the NZ Media Council reads “Statements of fact and opinion were advanced by the protest group. NZTR said the group was misinformed but the statements were not directly contested so it is not clear where the facts lie.”

“In light of our recent findings we welcome any further evidence that can possibly be provided to us on the numbers and whereabouts of these horses,” Ms Leigh said.

“Horse racing supporters must consider what the likely outcomes are for over 3,000 unwanted horses each year and assess whether they want to continue to support an industry that not only forces these horses into years of isolation, being pushed well beyond their limits and using implements such as whips, bits, spurs and tongue-ties, but also routinely discards the very horses their industry could not exist without,” Ms Leigh concluded.

A CPR petition calls the New Zealand government to redirect the recently announced racing industry bail out sum of $72.5 million.

CPR has also recently launched an online petition calling on the New Zealand government to redirect the recently announced racing industry bail out of $72.5 million to innovative, sustainable and cruelty-free industries. More here.