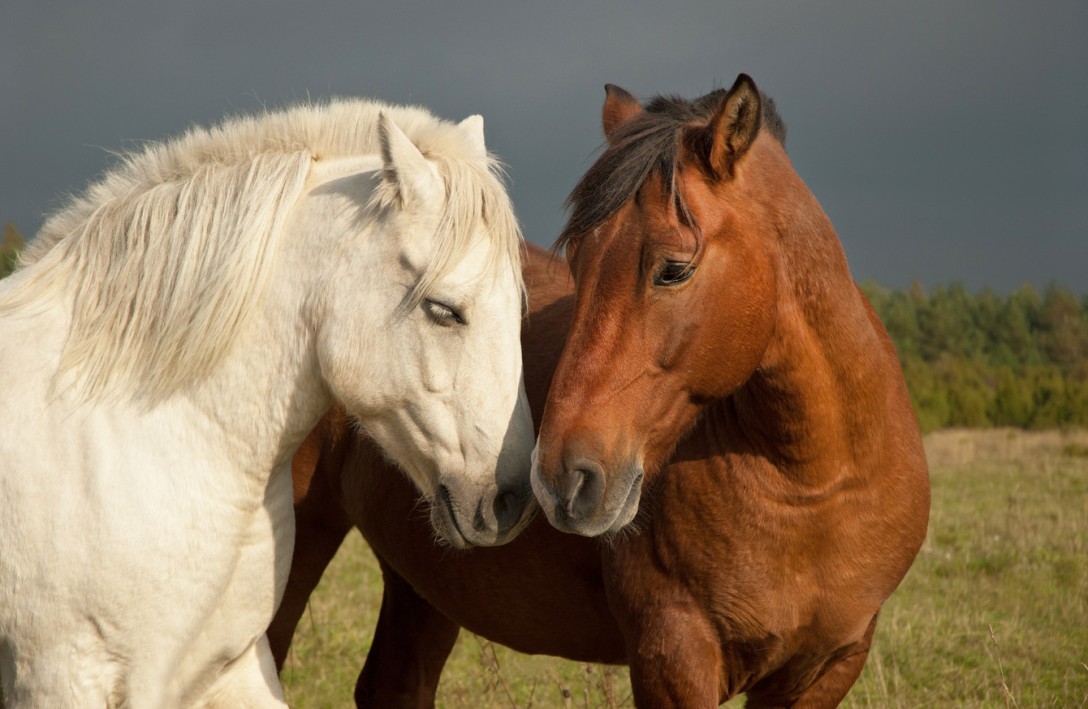 THE IRISH TIMES by Connor Lang (2 Jul 20) — Gardai have arrested five people as part of a lengthy investigation into horse meat unfit for human consumption entering the food chain by manipulation of safety measures. The five were held on suspicion of taking part in organised crime.

While horse meat is not widely consumed in Ireland there is a larger international market to which Irish meat is exported. Gardaí believe some horses that should have been slaughtered at the end of their lives, which were not fit for human consumption, have effectively been smuggled into the food chain.

Members of the Garda National Bureau of Criminal Investigation, the serious crimes squad, on Tuesday arrested five men, aged between 35 and 55 years, for questioning at Garda stations in Longford and Roscommon towns and Carrick-on-Shannon, Co Leitrim.

They were arrested on suspicion of “participation in a criminal organisation” and were being detained under Section 50 of the Criminal Justice Act, which allows for suspects to be questioned for up to seven days without charge.

The inquiry being conducted by the Garda is about two years old and also involves the Department of Agriculture, Food and the Marine and the Food Safety Authority of Ireland.

“These arrests are part of an ongoing investigation into a number of persons engaged in offences of organised deception and fraudulent practices, involving the tampering of identification passports and microchips of horses presented for slaughter in this jurisdiction,” Garda Headquarters said in a statement of Tuesday’s five arrests.

Just over 12 months ago gardaí raided farms, houses and commercial premises as part of the investigation. On that occasion some of the properties searched were linked to people gardai regarded as victims of the fraud rather than being part of it.

During those raids in June, 2019, a large quantity of documentation and other evidence was gathered for analysis, with today’s arrests effectively the next phase of the same investigation.

Every horse has a passport and is micro-chipped as part of a traceability system. However, gardaí believe fraudsters have been manipulating the system for profit.

In 2018, for example, a batch of microchips was seized en route to Ireland from China. They were from Eastern European horses that had died years earlier.

Gardaí and the Department of Agriculture believe the chips were about to be presented to abattoirs in an attempt to pass off some horses as being fit to enter the food chain, though they were not fit.

Horses receiving certain medicines during their lifetime, for example, would not be fit for use as food, but a new chip could allow such a horse to bypass the rules and be accepted.

Horses are Not “Its” , Fund for Horses

NOTE: Thank you Jane for your stellar reports. We can never honour you enough for your hard work and contributions. — Fund for Horses and Tuesday’s Horse.