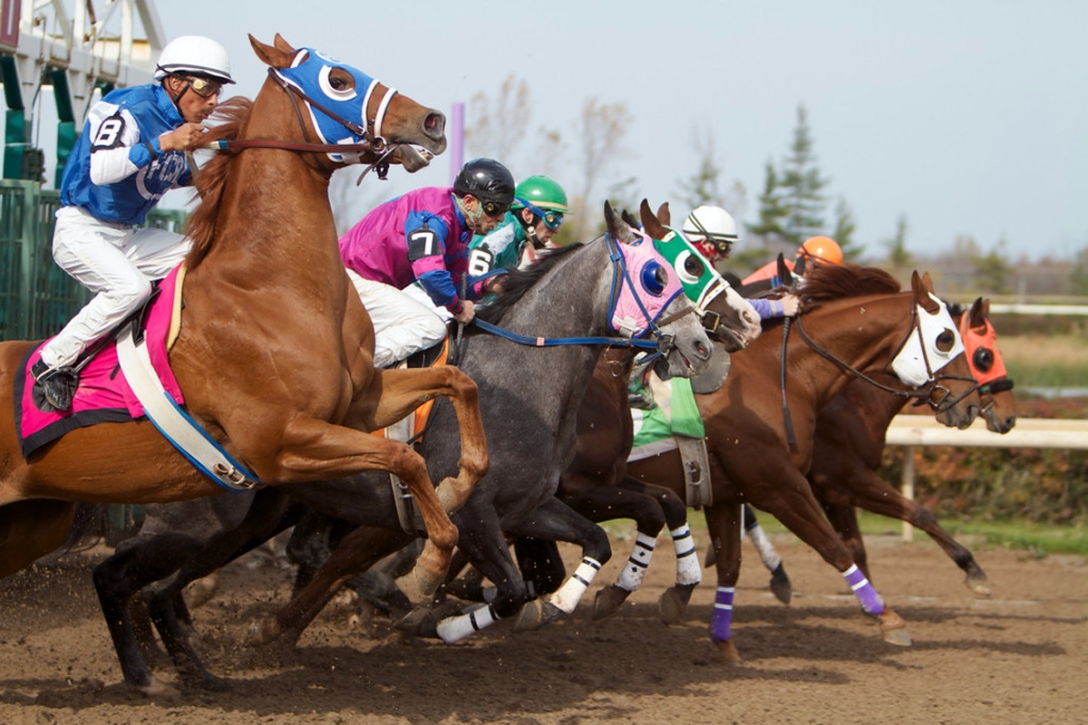 While the American Quarter Horse Association is strongly committed to the welfare of the racehorse and supports industry reform to improve horse safety, the Association cannot support the current version of the Horseracing Integrity and Safety Act until key questions are adequately addressed.

• The bill lacks details about the funding sources that would sustain the proposed authority. Protecting animal welfare is paramount but the funding for this central authority will need to be attainable, affordable and sustainable for all jurisdictions.

• While the bill in its current form allows jurisdictions an opportunity to include Quarter Horses upon their own choosing, the Association is concerned about our breed if they choose to do so. Of particular concern to AQHA is the proposed elimination of race-day use of the medication furosemide, commonly known as Lasix, which is used to mitigate the occurrence of exercised-induced pulmonary hemorrhage (EIPH) in racehorses.

AQHA is currently pursuing funding for a study to investigate the vulnerabilities that Quarter Horses in particular have to EIPH. Numerous industry studies provide evidence that the administration of Lasix improves the welfare of racehorses and indicate there is no link between the use of Lasix and musculoskeletal issues that may be a contributing cause in catastrophic breakdowns.

AQHA works closely with the Association of Racing Commissioners International and Racing Medication and Testing Consortium, which work to create uniformity in medication rules, as well as with state jurisdictions. Among the work on which AQHA has assisted is out-of-competition testing efforts and the use of hair as a testing mechanism and beta-2 antagonist bans. In the five years since many of these rules have gone into effect in the majority of Quarter Horse racing jurisdictions, reported injuries in American Quarter Horses have declined 16 percent.

AQHA is dedicated to industry reform and works closely with international, national and state racing organizations and commissions to evaluate protocols that allow for uniform medication rules and strengthened deterrents to performance-enhancing drugs, and looks forward to continuing this collaborative effort.

AQHA is a strong supporter of reform and uniformity in racing, but for these reasons has concerns regarding the Horseracing Integrity and Safety Act of 2020 in its current form.

So there we have it. Read what the USTA has to say here. Warning: Go to the bathroom and grab a snack first. Tip: They are both on the same page regarding elimination of Lasix/Salix.