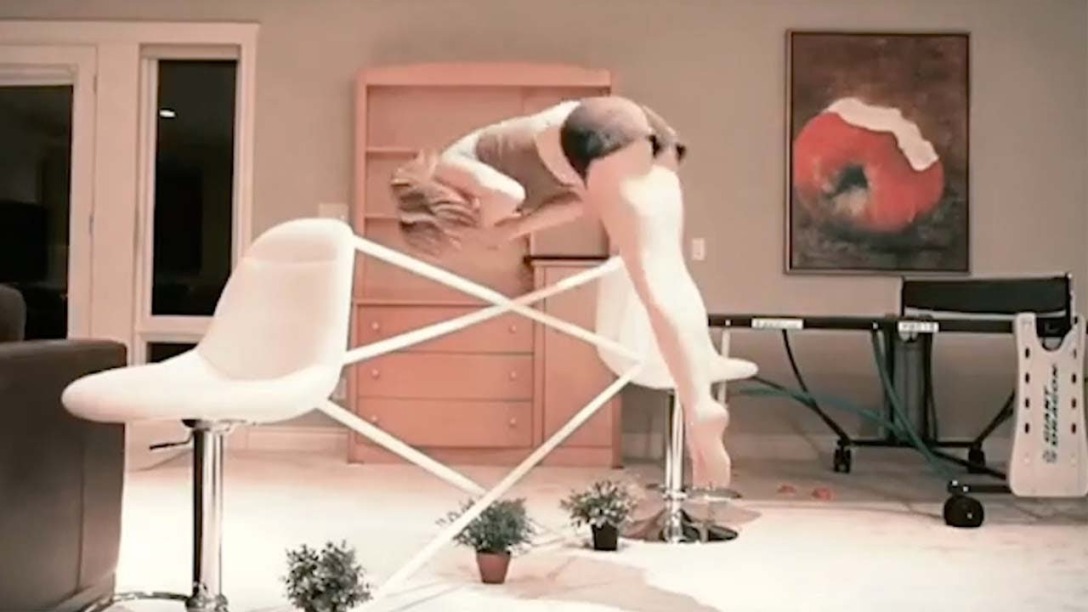 Did you see this?

Oct. 2 (UPI) — An Alberta, Canada, teenager whose skills at emulating the movements of a horse — including quadrupedal jumps — went viral online is now being featured in Ripley’s Believe It or Not!

“Horse girl” Ava Vogel, 17, of Edmonton, said she started emulating the movements of horses about six years ago, and three years ago she turned her attention to jumping on all fours like an equine.

“I would look at actual videos of horses and I rode horses myself so I figured out how the horse moved and I would transfer that over to the human skeleton to figure out how I could apply that to myself,” Vogel told CBC News.

“It took a lot of training and repetition to be able to build up the proper muscles and a lot of stretching so my wrists were strong enough to handle the impact,” she said.

The teenager has gone viral online for her Instagram videos showing her clearing obstacles more than 3 feet high.

Vogel’s viral skills landed her in Ripley’s Believe it or Not!, which released its latest edition this week.