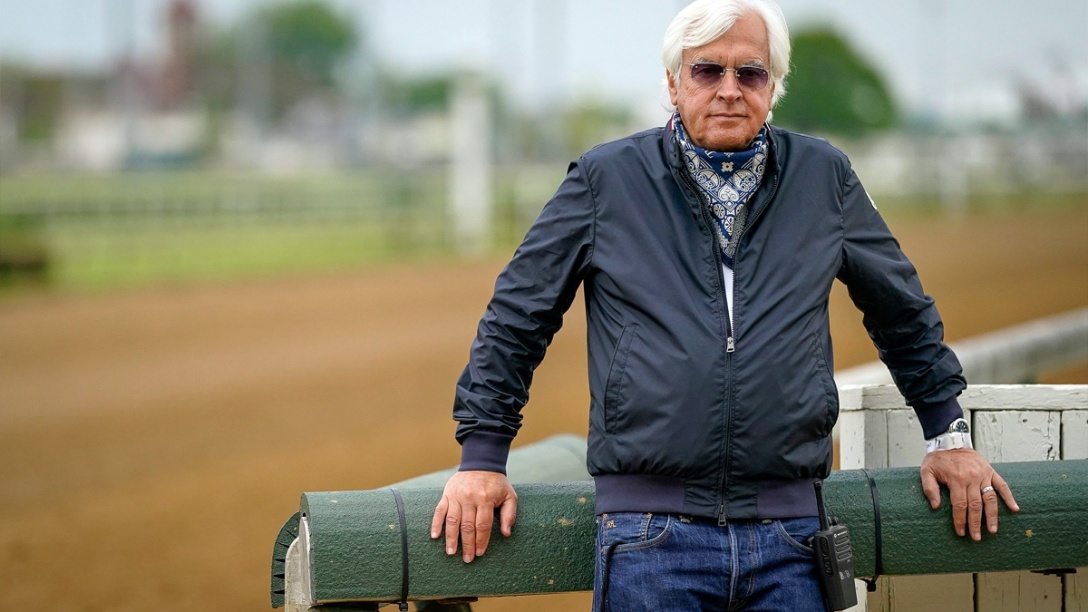 The colt, trained by Bob Baffert, stands to become the second horse in the history of the race to be disqualified for a positive drug test.

Medina Spirit’s positive drug test after the Kentucky Derby has been confirmed, setting the stage for the colt trained by Bob Baffert to be the second horse in the 147-year history of the race to be disqualified as its winner because of a failed drug test.

Clark Brewster, a lawyer who represents Medina Spirit’s owner, Amr Zedan, said a laboratory at the University of California, Davis, testing a second postrace sample from the Derby, confirmed the presence of the drug betamethasone, a corticosteroid that is injected into joints to reduce pain and swelling, at a prohibited level. Baffert chose the lab where the sample was tested.

In a text message, however, Brewster said the laboratory did not test the blood or urine samples for the presence of other compounds, “which could prove the trace positive came from an inadvertent and materially inconsequential contamination sourced from a topical ointment used to treat Medina Spirit for a skin lesion on his hip.”

Immediately after announcing Medina Spirit’s positive test on May 9, Baffert gave a series of television and radio interviews in which he floated various theories about how the colt tested positive for betamethasone. He blamed “cancel culture” for the controversy and said racing officials were out to get him.

He soon reversed himself, however, and acknowledged treating Medina Spirit for a rash with an antifungal ointment called Otomax, which, to Baffert’s professed surprise, contains betamethasone.

Brewster said the Kentucky Horse Racing Commission has agreed to send the original blood and urine tests to an independent and accredited laboratory for analysis to determine whether the specimens contain other components proving the source to be the topical ointment. It was not clear how long that process would take.

If Medina Spirit is disqualified from the Derby, Zedan will forfeit the more than $1.8 million first-place check he earned when his horse crossed the finish line first. In 1968, the Derby victory of Dancer’s Image was taken away after a drug test showed the presence of a banned anti-inflammatory.

Also today, the Associated Press reported it this way:

LOUISVILLE, Ky. (AP) — Bob Baffert’s lawyer said Wednesday that a split-sample test of Kentucky Derby winner Medina Spirit came back positive for the presence of the steroid betamethasone, which could lead to the horse’s disqualification and discipline for the Hall of Fame trainer.

Attorney Craig Robertson said the second test showed 25 picograms of the steroid, after 21 picograms were found initially. Even a trace amount of betamethasone — a picogram is a trillionth of one gram — is prohibited on race day in Kentucky, Maryland and New York, which are home to the sport’s Triple Crown races, and considered a violation.

Robertson said additional testing is being conducted to try to trace the source of the drug to an ointment to treat a skin infection and not an injection. He and attorney Clark Brewster, who represents Medina Spirit owner Amr Zedan, said they expect tests to show the ointment is responsible and not injections into one of the horse’s joints.

“I think that will shed the light most prominently on the issue here for us,” Brewster told The Associated Press by phone. “The whole basis for listing betamethasone is because it’s injected into a joint and they want you not to inject the joints too close to the race, so the whole substantive basis is out the window if it’s a salve, and it can be proven scientifically and empirically to be the salve.”