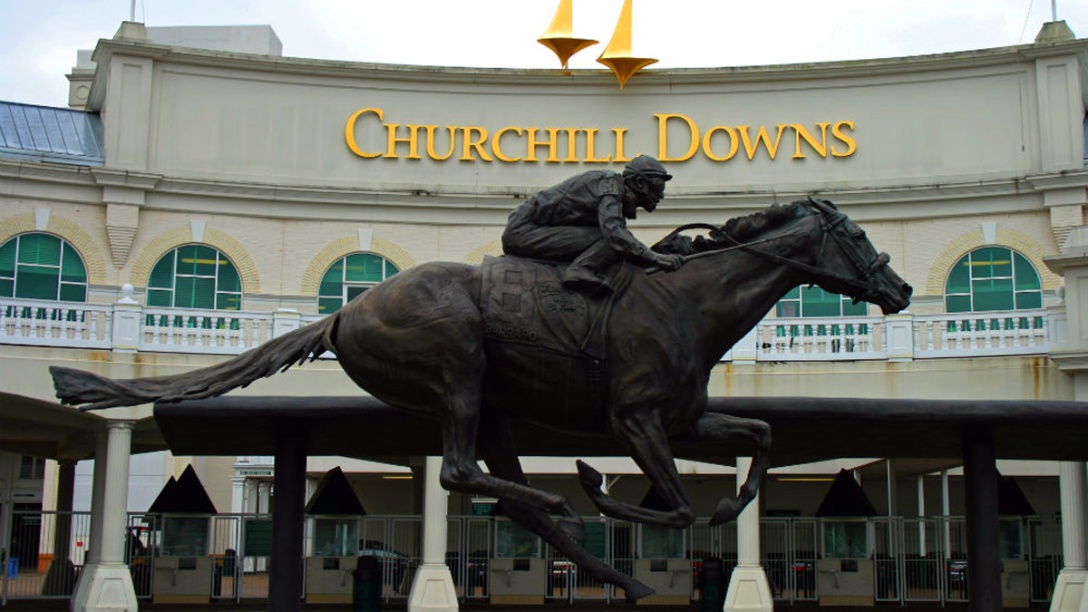 The rule announced Friday by Churchill Downs also applies to any trainer directly or indirectly employed, supervised or advised by a suspended trainer. The rule takes effect Sept. 30.

Currently, the rule would apply to Hall of Fame trainer Bob Baffert, who earned his seventh Derby victory last May when Medina Spirit won.

The colt failed a postrace drug test and the Kentucky Horse Racing Commission has yet to issue a final decision as part of its investigation. Churchill Downs already suspended Baffert for two years.

Any horse that would have earned series points after Sept. 30 will have those points vacated.