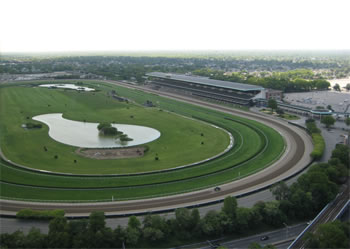 Cross-posted from ABC News WRITTEN BY RICHARD ESPOSITO With the Belmont Stakes -- and a potential Triple Crown victory for I'll Have Another – just weeks away, New York Gov. Andrew Cuomo announced today that the state will seize control of the scandal-plagued organization that operates the Belmont, Aqueduct and Saratoga racetracks. Under the terms… END_OF_DOCUMENT_TOKEN_TO_BE_REPLACED