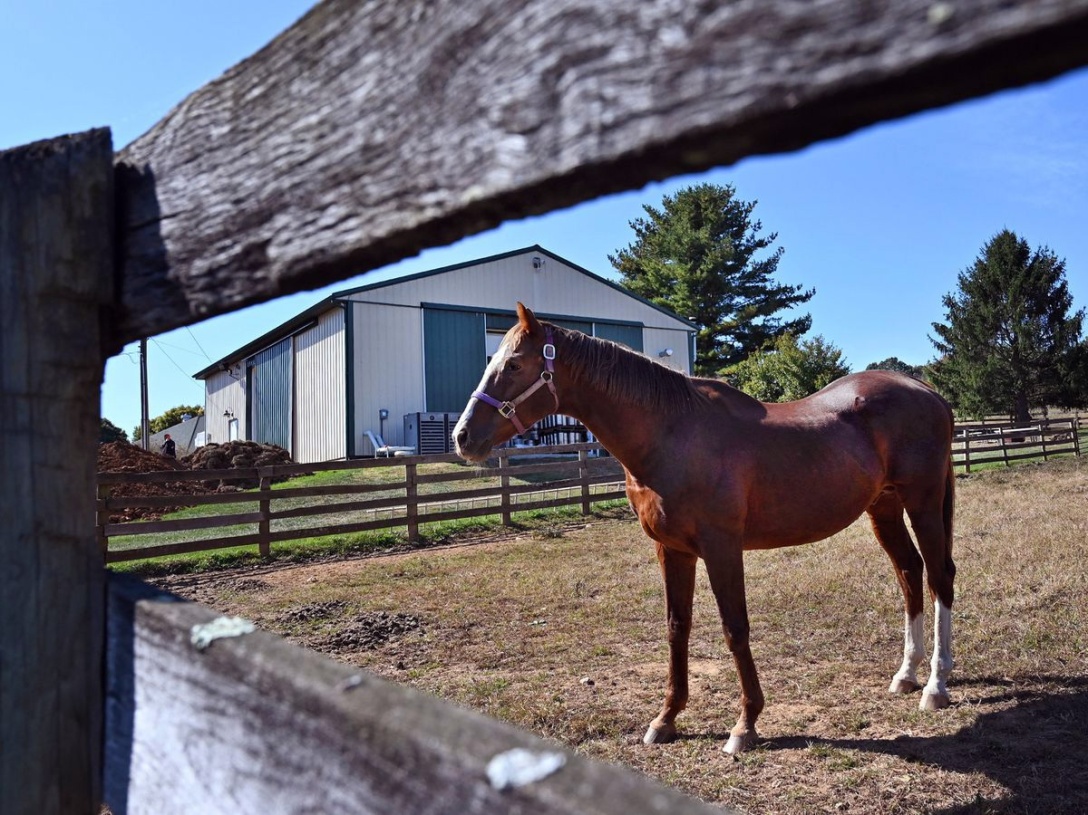 ORLANDO, Fla. – Manatee County deputies have released a new clue in a gruesome case of animal cruelty after a horse was found slaughtered earlier this month. Investigators over the weekend released surveillance photos of a man wanted for questioning in connection with the Dec. 1 case. The photos were released days after officials put… END_OF_DOCUMENT_TOKEN_TO_BE_REPLACED