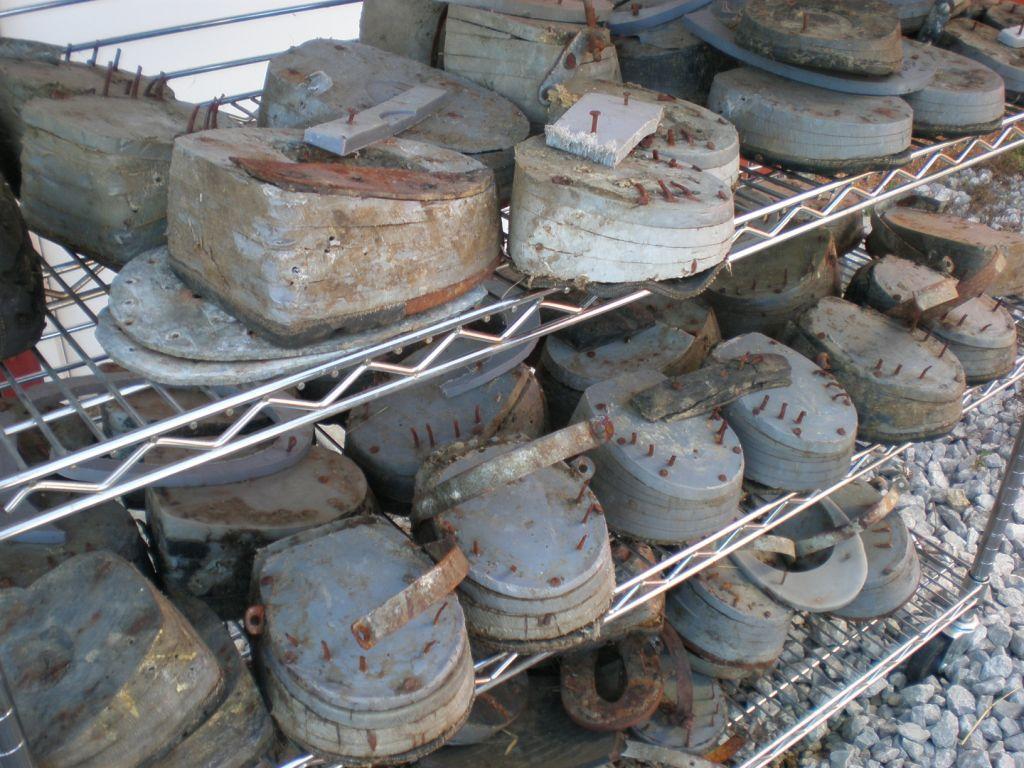 By an overwhelming vote Thursday, July 25, 2019, the U.S. House of Representatives approved a bill aimed at putting a stop to the intentional cruelty of Tennessee Walking Horses known as “soring”.

H.R.693, The Prevent All Soring Tactics Act, won approval by a margin of 333 to 96 votes. Known as the PAST Act, the legislation amends the 1970 Horse Protection Act. See how they voted here.

If the bill becomes law, it would ban large stacked shoes and ankle chains used on horses, heighten penalties for violations and expand the Department of Agriculture’s enforcement of the Horse Protection Act.

Soring is the unethical and illegal practice of deliberately inflicting pain to exaggerate the leg action of gaited horses (such as Tennessee Walking Horses, Spotted Saddle Horses and Racking Horses) to gain an unfair advantage in the show ring.

The Tennessean reports, “Yoho said he recently had a lengthy conversation with prominent representative of the Tennessee Walking Horse industry. Yoho said the representative told him the pads aren’t proportionally any heavier than the watch the congressman wears on his wrist.”

“That’s probably true,” Yoho said during the conference. “But there’s a big difference .  .  .  . I choose to wear this watch. That horse doesn’t have an option, and when people do these things to the horses to win a blue ribbon, I think it’s unconscionable. So you’re either for animal abuse or you’re against it.”

Before we move on, let’s talk a bit about “stacks” and how much they can weigh.

The use of pads and stacks fall into the category of what’s called mechanical soring.  “Stacks” up to 5 inches high and filled with a variety of substances for added weight, are attached to the front hooves, causing the horse to stand perpetually in an elevated, unnatural position. This type of shoeing causes chronic, constant pain. Heavy plantation shoes weighing up to 5 lbs. are also used.

During USDA inspection “stacks” or stacked pads have been found to weigh anything from 5 to 10 lbs held in place by chains or metal clamps.

Here’s what the AVMA and AAEP say about it:

Performance packages (also called stacks or pads), made of plastic, leather, wood, rubber and combinations of these materials, are attached below the sole of the horse’s natural hoof and have a metal band that runs around the hoof wall to maintain them in place. Performance packages add weight to the horse’s foot, causing it to strike with more force and at an abnormal angle to the ground. They also facilitate the concealment of items that apply pressure to the sole of the horse’s hoof. Pressure from these hidden items produces pain in the hoof so that the horse lifts its feet faster and higher in an exaggerated gait.

Because the inhumane practice of soring Tennessee Walking Horses has continued 40 years after passage of the Horse Protection Act, and because the industry has been unable to make substantial progress in eliminating this abusive practice, the AVMA and the AAEP believe a ban on action devices and performance packages is necessary to protect the health and welfare of the horse.

The United States Equestrian Federation (USEF), the national governing body for equestrian sport in the United States, disallows action devices in the show ring for all recognized national breed affiliates.

The Senate version of our bill S.1007 currently has 40 cosponsors. If your U.S. Senators are not on that list, please contact them asking them to please cosponsor S.1007 at their earliest opportunity.

While we are so very grateful to the lawmakers who have spearheaded this bill and accomplished this winning vote in the House, the biggest thank you of all must go to the tireless and unflagging Clant Seay of Concerned Citizens Against Big Lick Animal Cruelty (CCABLAC), the hard fighting hero of the sored horse.

We leave you with a video taken by Mr. Seay, just in case you have never witnessed what a sored horse looks like in the show ring. It is heinous and abusive, and anything but beautiful. It is criminal.

• Use of Action Devices and Performance Packages for Tennessee Walking Horses, AVMA, Undated »

WHAT OTHERS ARE SAYING

Help us keep “boots on the ground” in Washington DC lobbying on behalf of the Senate version of this bill plus the horse slaughter and horse racing bills. It is critical we keep a presence on The Hill. There is so very much at stake. A donation, any amount, with be enormously helpful. Thank you!