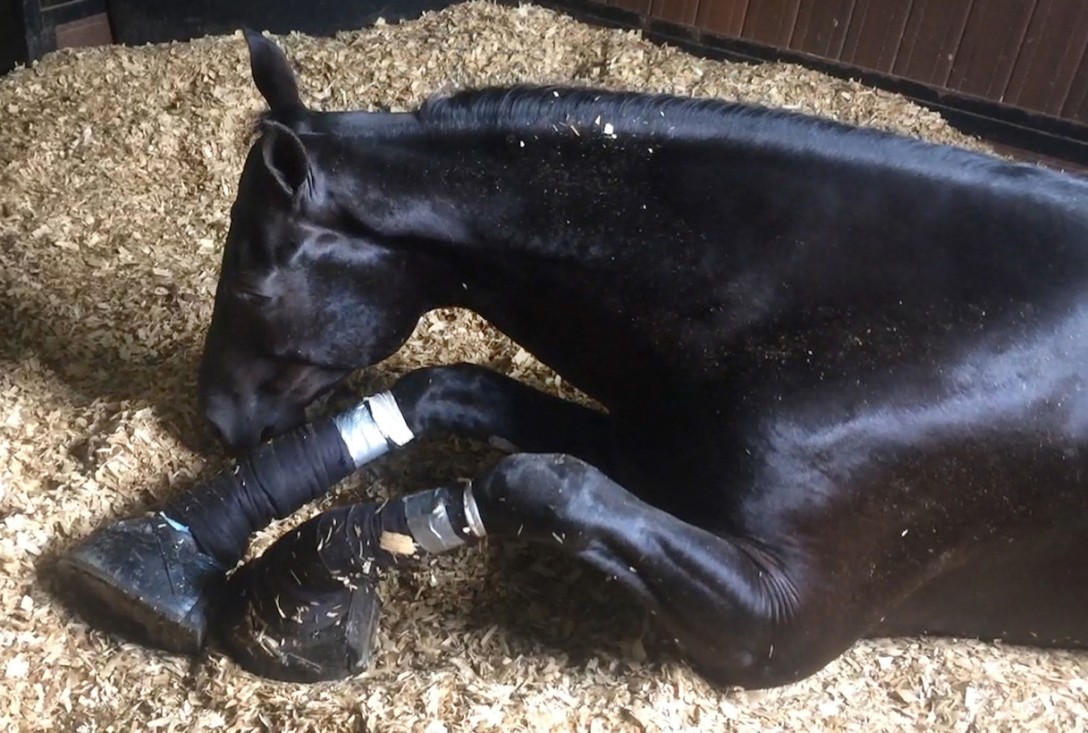 The show must go on for these serial horse abusers — but who attends these hideous events? Not many.

The days when the stands were comparatively full during Celebration are long since gone. Attendance has been dwindling for years (with and without COVID).

The Walking Horse Report brags that this year’s paid attendance shows an eight percent increase over 2020 with 114,647. Please note that the number 114,647 is the total attendance over 11 days and 10 nights. BillyGoBoy reports that 2021 had the lowest attendance in 51 years (see video further down).

Just to put the above numbers in context, in 2003 The Walking Horse Report crowed over its attendance figures with, “The largest Monday night crowd in the history of the Celebration came out for tonight’s session proving that a fun night at the Celebration never goes out of style. The actual attendance was 10,039 with paid attendance soaring to 22,655.”

They also mention that “Tennessee Governor Bill Lee and First Lady Maria Lee were honored prior to the start of the show and welcomed fans to The Celebration.” More mortally bankrupt politicians endorsing insidious animal cruelty.

Ever seen this horror show in action? Look.

How about this? Among the crowd at this year’s Celebration was Jackie McConnell. Remember him? BillyGoBoy reported on 5th September that:

Why isn’t there a law against it?

Americans are overwhelmingly against horse soring and its cruel methods as demonstrated by the country’s verdict on “Big Lick” animal cruelty when members of the U.S. House of Representatives voted in favor of the PAST Act 333 to 96 on July 25, 2019.

Just before the landslide vote, U.S. Rep. Steve Cohen, a Democrat from Memphis, spoke to the nation about why the passage of the PAST Act was important. He correctly said it spoke to the conscience of Americans who opposed animal abuse.

“Tennesseans should not provide legitimacy to this cruelty. The methods that produce a Big Lick gait are a stain upon the great state of Tennessee,” states Clant Seay who has consistently protested against “Big Lick” animal cruelty to horses over many years.

The House bill was equally supported in the U.S. Senate. However, it was reportedly torpedoed by Kentucky’s Mitch McConnell and Tennessee’s Marsha Blackburn who made sure the measure never made it to the floor for a vote. Owing to this the PAST Act did not become law, and the horrific cruelties to these horses goes on.