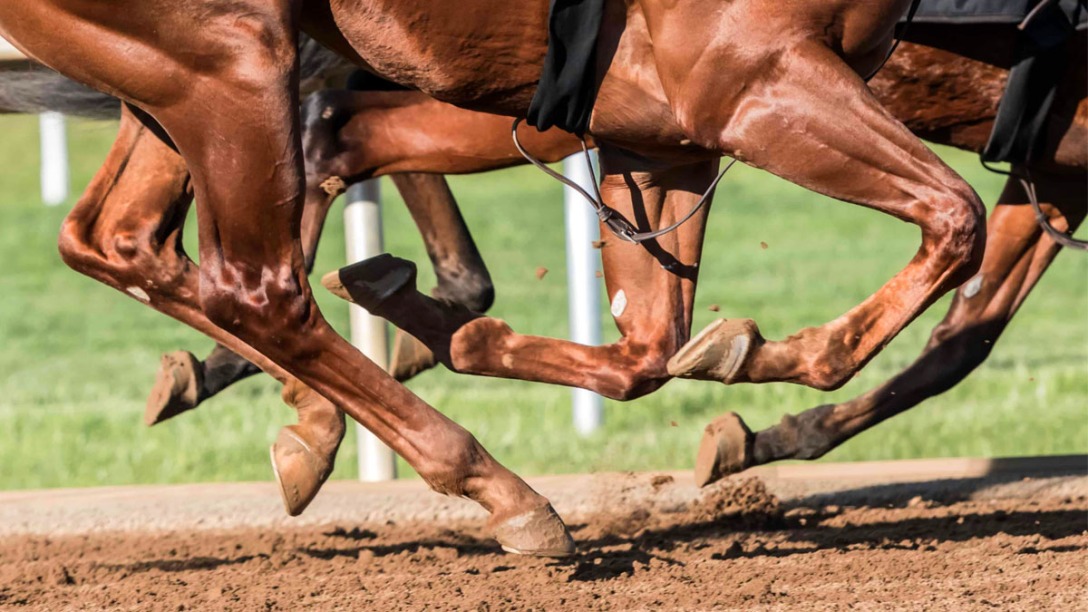 State lawmakers in the two legislative houses in New York State have passed dueling bills pertaining to how retired racehorses are treated when they are done racing.

In the Democratic-controlled state Senate, a bill was approved July 21 banning the slaughter of retired racehorses.

In the Democratic-controlled Assembly a day earlier, lawmakers OK’d a measure to create a mechanism to track the whereabouts of New York-bred racehorses after they have stopped racing.

Which bill, if either, gets final approval will be made clear sometime later this week when the New York State Senate and Assembly wrap up another phase of its 2020 session in Albany.